It is simple enough to make such character. You only need to put on the background layer… a crow!

By the way, the horns of a character - a simple flame from “Comic Mark”. Flag “Draw Outside Panel” was enabled in my case: 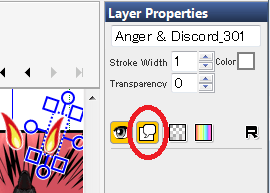 In fact, the character does not actually have the wings: we just have a 2 layers one by one. Similarly, you can make angel-style character: 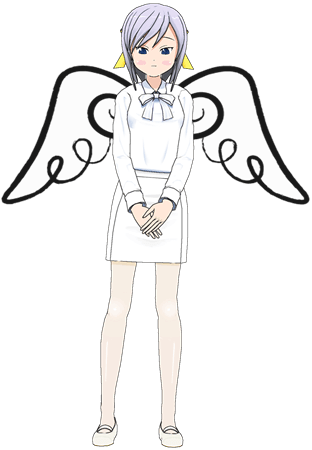 Also, the wings can be imported as a 3D-object. For example, Fake Dragon Wings by MMDFakewings18 can be downloaded here, you can read about importing to Comipo in this tutorial. This is how character looks in Comipo: 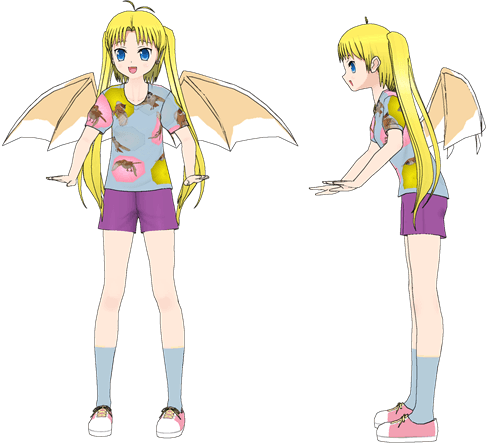