Q: Is "One Manga Day" free?
A: Yes! The game is absolutely free, you do not need to pay money for it.

Q: Is "One Manga Day" opensource?
A: Yes! Code licensed under GPLv3, resources under CC-BY-4.0. Link to source code: https://github.com/DeXP/onemangaday

Q: Is the game made by only one person?
A: By and large, yes. But many people have helped me: proofreading and translation of texts, ideas, additional 3D-models, countenance, etc.

Q: Characters are deeply worked. How did you do it?
A: The prototype of each character is a living human. Yes, not all true, but I tried my best. 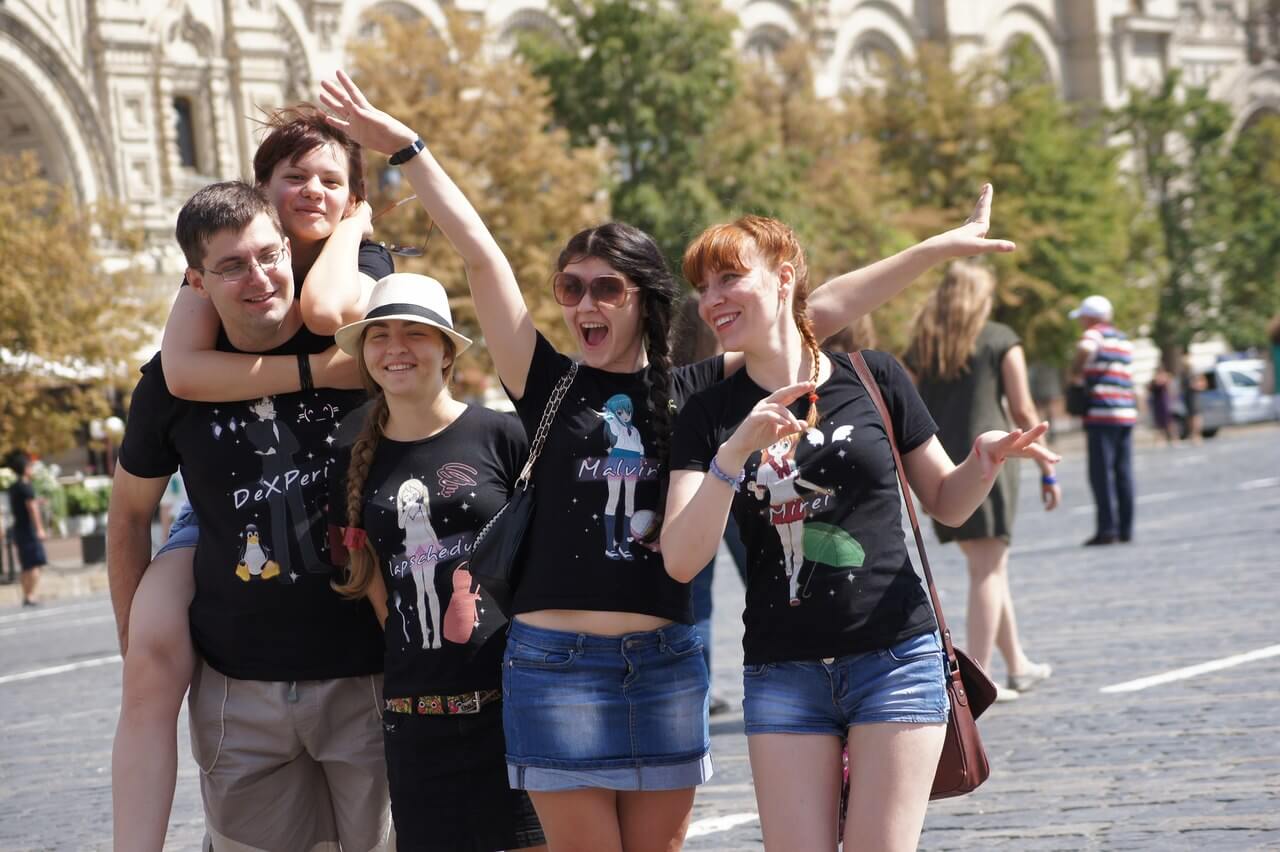