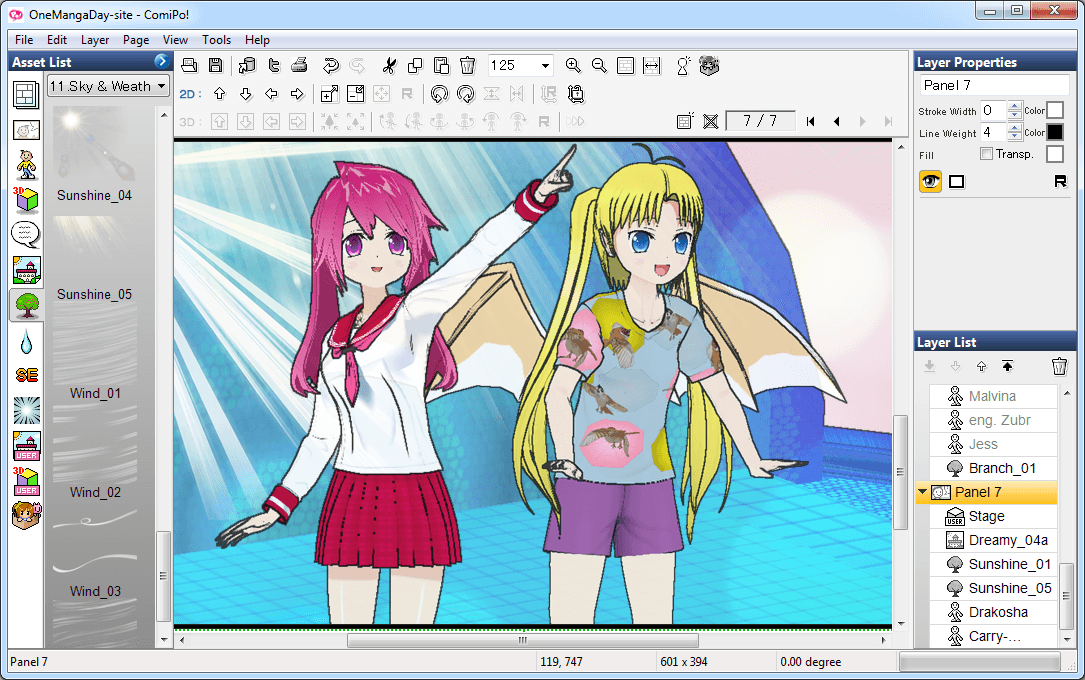 The main difference between 3D-stages and small 3D-items is that stages can spread to a large number of formats. For example: PMD, PMX, X, MQO. Import from PMD has already been considered in lesson about additional hair style. dxPmdxConverter can convert PMX too! 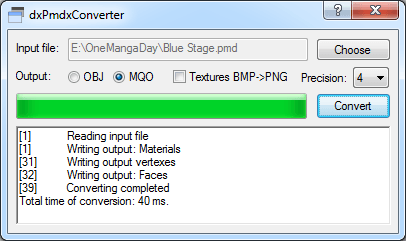 It is better to set MQO as dxPmdxConverter’s output format. Comipo imports MQO more correctly, than OBJ. You also do not need to convert textures from BMP to PNG - Comipo supports BMP-texture with transparency.

Let’s an example. There is one more work from MMDFakewings18: Blue Stage. It is good that there is a scene in several formats. You can compare how they are displayed on the screen.

To view the “X”-files you can use Open 3 Mod program. It is free and allows you to view many 3D-formats and convert it to everything including OBJ. Here’s how the scene looks like a Open3mod: 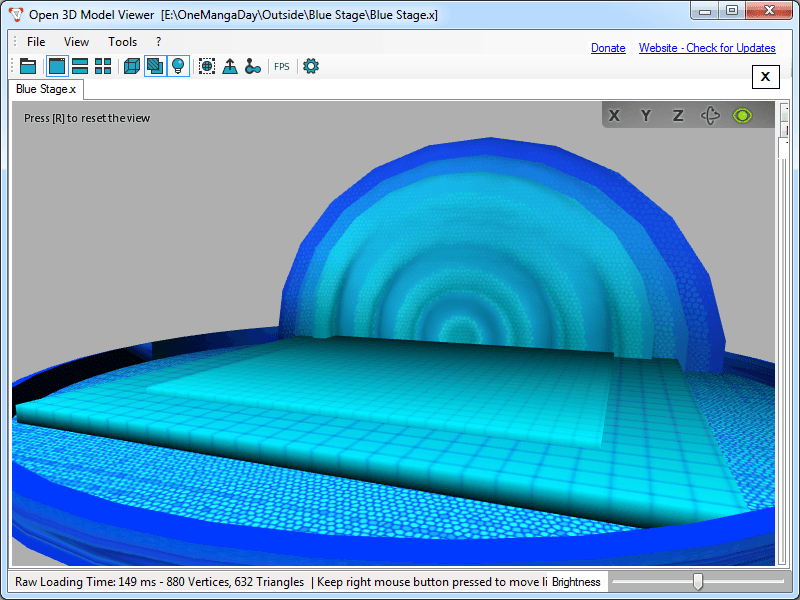 To save the opened file as an OBJ you must use “Tools” menu, select “Export”: 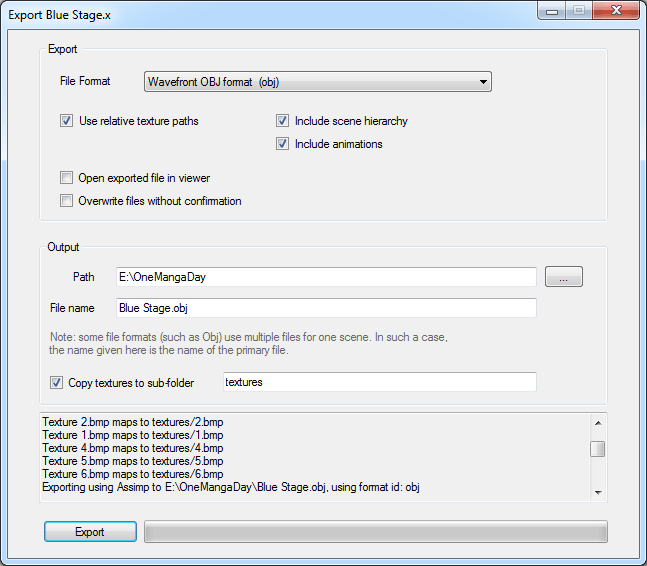 Next, you can be sure that different converters do their work in different ways: file size may differ by more than 2 times. But with this model, we were lucky - regardless, MQO or OBJ import into Comipo, everything is displayed correctly and the same! 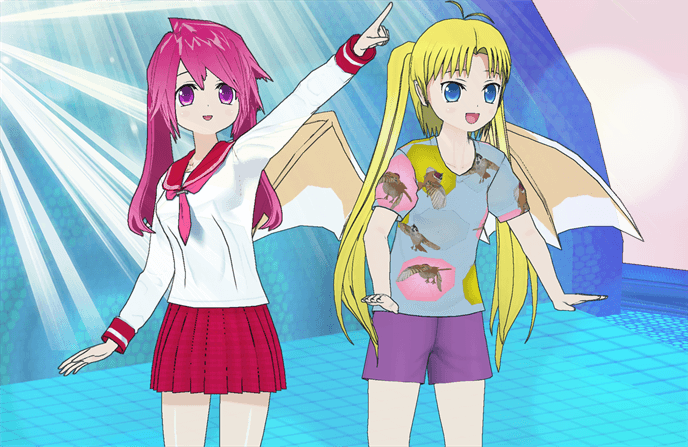 Imports in Comipo may take several minutes. After importing a warning may emerge:

This means that the imported file have a very complex geometry, and Comipo may slow down to such files. But more often it just means that the file was imported correctly, and you can enjoy! Much worse, if imports had the following error:

This means that the number of triangles in the model more than can fit in Comipo. Such a model can not be imported to Comipo without serious modifications. In practice, this means that you can immediately start looking for another 3D-model.

Finally I want to show some imported into Comipo environments. MMD Stage 39 by MMD3DCGParts: 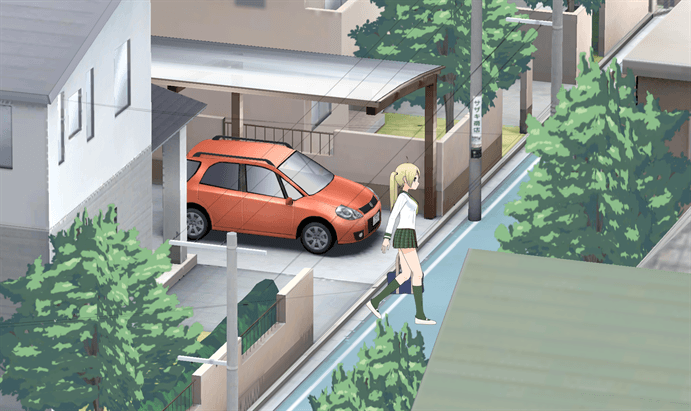 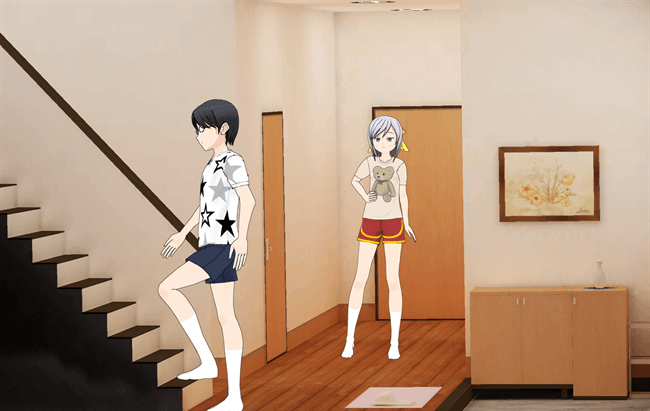 Change me stage MMD by Danthrox: 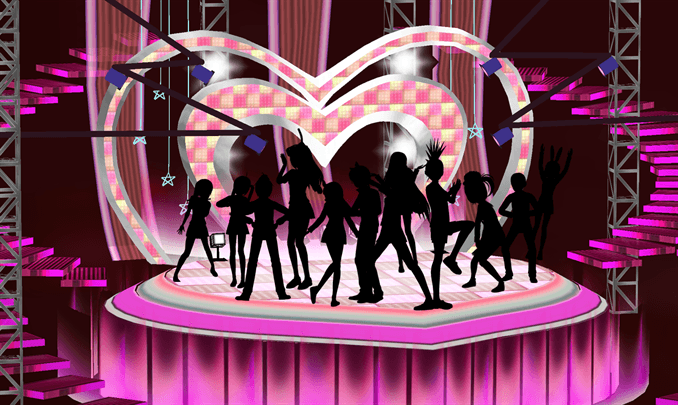 You can download environments from DeviantArt by search query: MMD Stage.